After practicing with a large law firm in Pittsburgh and then in Virginia Beach, Roger served as an Assistant Commonwealth’s Attorney for the City of Virginia Beach prosecuting felony cases for several years
before returning to private practice in 1989. Over the years, Roger has handled many types of litigation, including serious criminal matters, but now the main concentration of his practice is devoted to assisting
people who have been injured.

Roger enjoys spending time with his four grown children. He has been
active in coaching sports, fund raising and volunteer work, currently
working with the Food Bank.

Sandy began her legal career in 1996. While working full time at a local law firm, she attended college at night and earned her degree. Sandra handles a client’s case from the beginning, and, along with Mr. Schafer, makes sure our clients get personalized attention. Sandra is married to a now retired naval chief and has two children. She spends her free time volunteering with the school PTA, serving on the executive board, working on community projects, and helping out with Boy Scouts and Girl Scouts when needed. 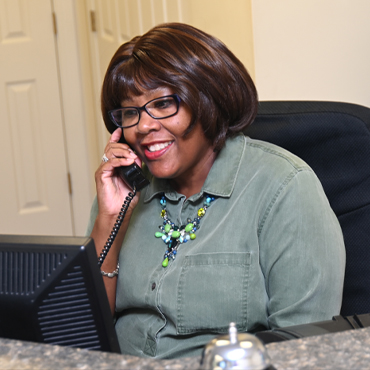 Jackie has worked in the legal field as an administrative administrator for over 20 years.

She was born and raised in the (boogie-down) Bronx, NY. Jackie and her husband have been residents of Virginia Beach since 1997 and have three (3) adult children living on their own.

Jackie started working at Schafer Law Group in 2018 and in her own words: “Every morning I wake, I thank God for a boss like Roger Schafer – he is awesome!”

The feeling of being part of the family was more than I could ask for. Since my case has been settled, I still feel like family. They truly do care and you can tell. Thank you so much for all that you did for me!”

At Schafer Law Group, we EMPOWER AND HELP YOU rebuild your life after an accident. We are committed to listening to, understanding your concerns, and customizing a solution that directly responds to your individual needs.

Schafer Law Group is committed to giving back to our community. Here are a few of our favorites that we continue to volunteer and support. 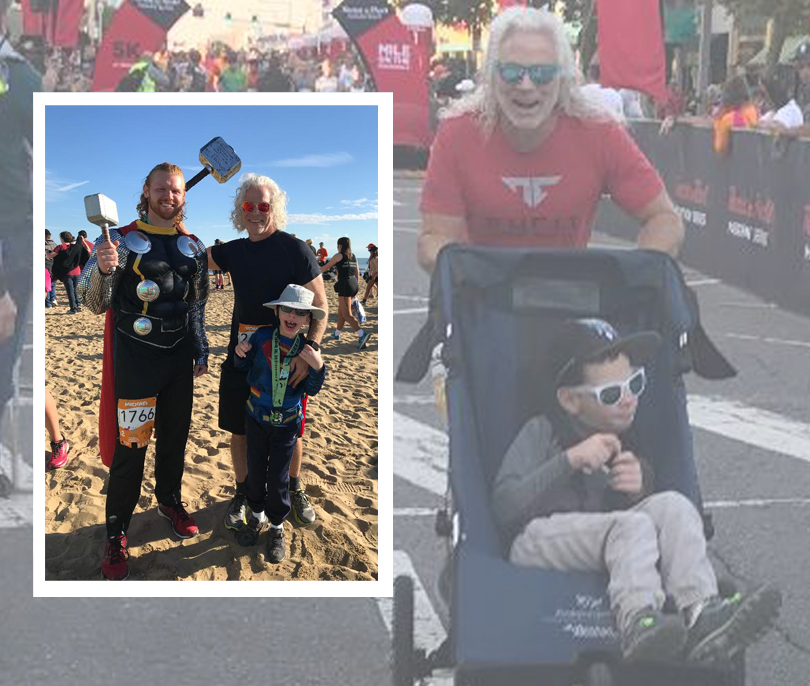